What is the Sabbath and is it still binding?

Click on this link to find out more about the Sabbath, how it changed, who changed it and why it very much matters.

What day is the Sabbath and does it matter? | Sabbath Truth 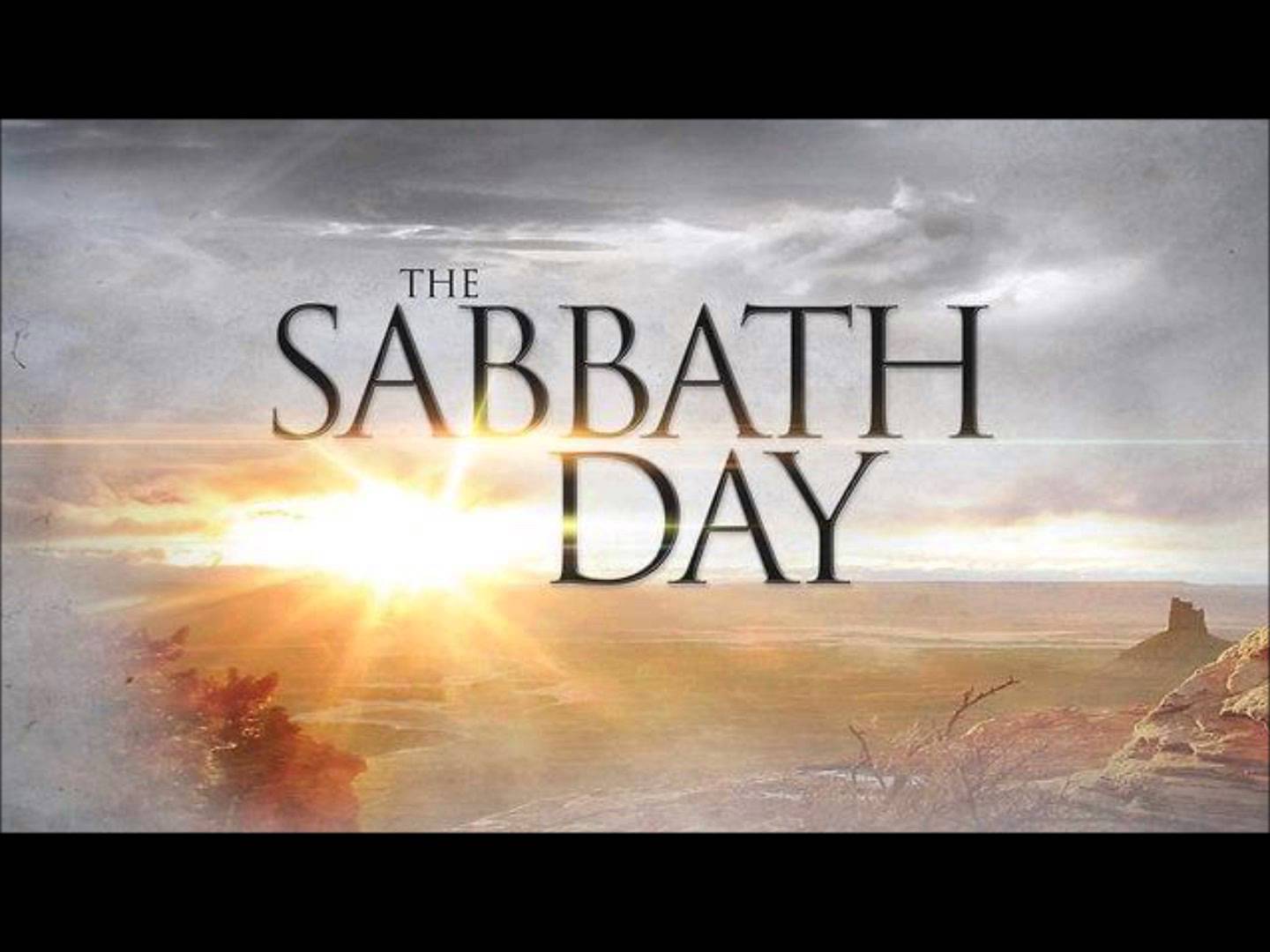 There are set forth in the Bible two very distinct and separate codes of laws. One of these was given by God directly to His people as He spoke it from Sinai and as He wrote it upon tables of stone with His own finger. The other was given through Moses. The first constituted the standard of morals, while the second dealt primarily with ceremonies connected with the service of God. The transgression of the moral law, or Ten Commandments, was sin. The second law, dealing with ceremonies, was given only because of the transgression of the first. The first was eternal, while the second was temporary in its application, extending only to the cross.

SCRIPTURE ABOUT THE SABBATH